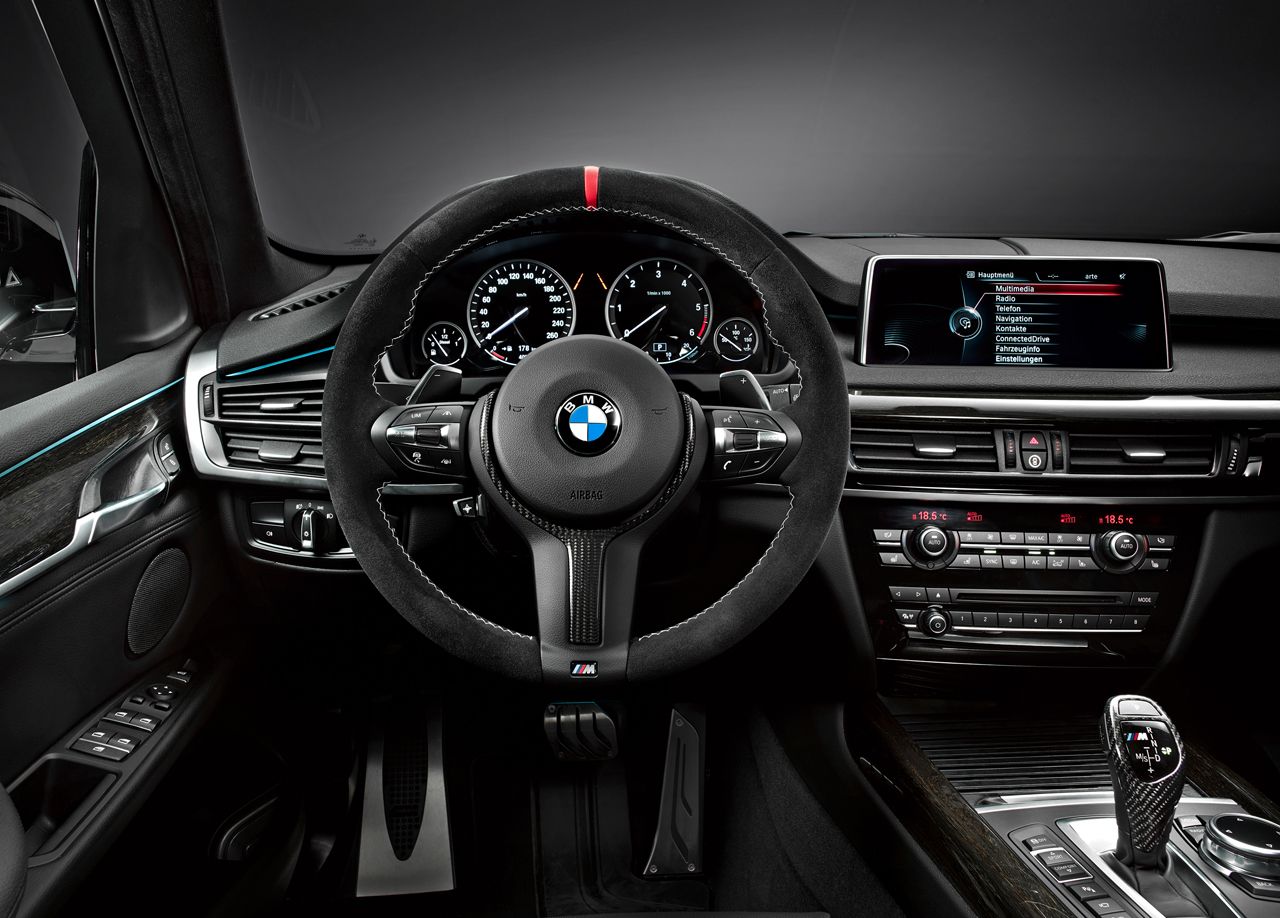 For most people cars are a utility. For some, they are a necessity. However, there is a class of people for whom their cars are nothing less than an extension of their personality, persona, and almost a second wife… personification exemplified!

That’s the case with a lot of BMW owners. They are looking for BMW modification parts from across the world. When it comes to the latest and greatest mods, none are better than the ones from Europe.

So, let’s talk about a deal that went down on one of the very important BMW modification parts. In order to understand, we need to navigate to the beginning of the story.

A few years back, BMW released a new version of their GPS system. It was notoriously unpopular. Not many BMW owners liked the interface, let alone the price.

A German company came out with a better, sleeker version at a cheaper price. Indeed, BMW fanatics in the US wanted those as well. GPS navigation systems were becoming extremely handy (and increasingly smart), so this was one of the most coveted BMW modification parts at the time.

A particular group of Bimmer-lovers were keen on getting their hands on this GPS system.  One member from this group decided to spearhead a pool purchase. On one of the many popular BMW forums, he posted up a call to “group buy” the mod.

Now, you may already know how frustrating it is to organize a forum group buy. In this case the group could barely have been more frustrated. While the deal was pending, interested parties would jump in an out. It was a nightmare coordinating the group buy — even for one of the most coveted BMW modification parts.

After an unbelievable 6-months wait, finally BMW owners were locked in and ready to commit. Orders were placed and the GPS navigation systems were on their merry way from their motherland to a discovered new land.

The GPS systems arrived, in good shape, and fit like a glove in the BMW x5 center console. Everything was perfect. If only the journey had been more enjoyable.

While you may not care about BMW modification parts, this story was actually the inspiration for LetsPool! A platform built for independent, community-led group buys could have simplified the whole process. Some of the characters in this tale of Bimmer love went on to build LetsPool! so that others wouldn’t have to deal with similar ordeals.

A toast to happy motoring and group buying with LetsPool! All is well that ends well! 🙂

Iconic One Theme | Powered by Wordpress